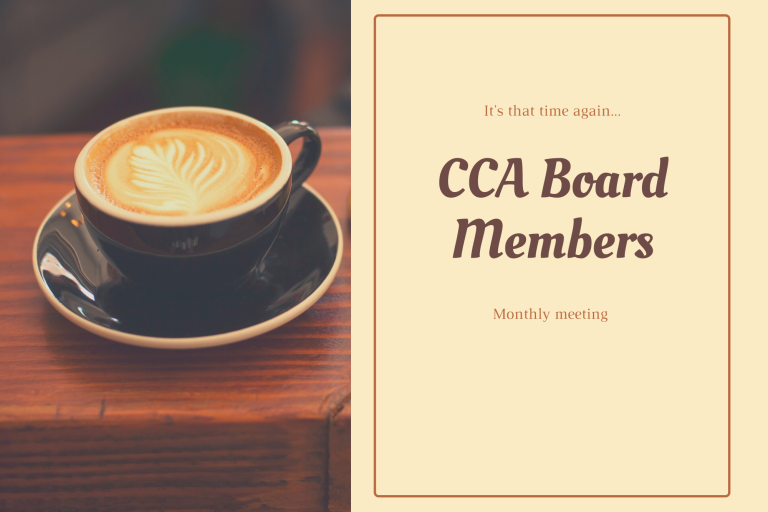 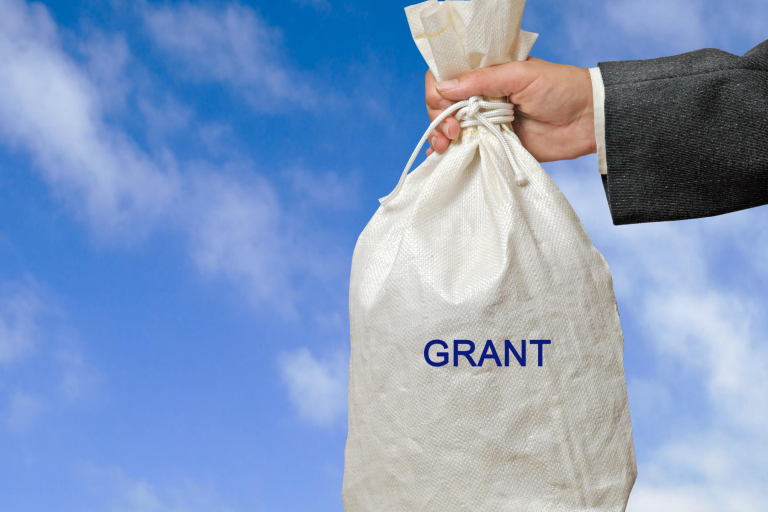 On August 26, 2020, the Department of Health and Human Services Administration for Children and Families released the Notice of Award identifying Coastal Community Action, Inc. (CCA) as the recipient of the $8.5M Head Start Grant. 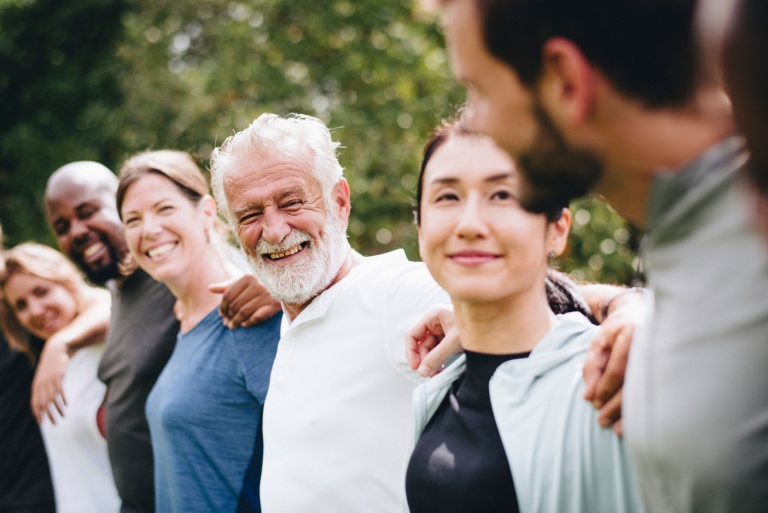 Coastal Community Action, Inc. puts on a number of events throughout the year aimed to help the community. 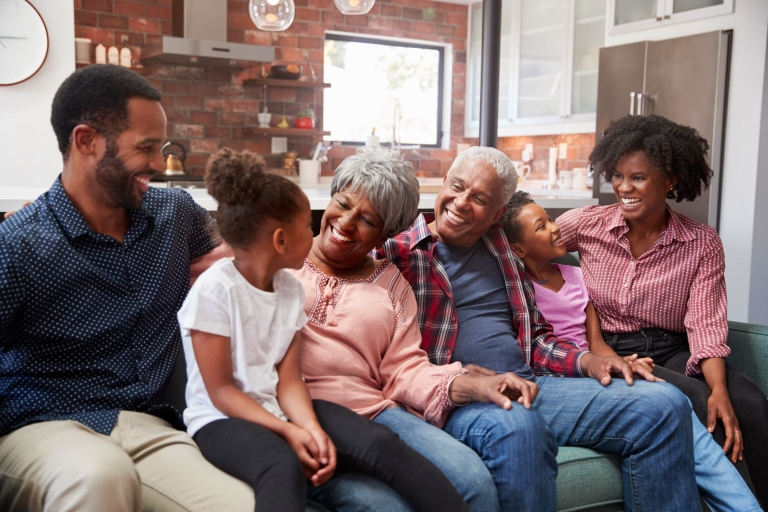 Our mission is to respectfully and responsibly help people help themselves. 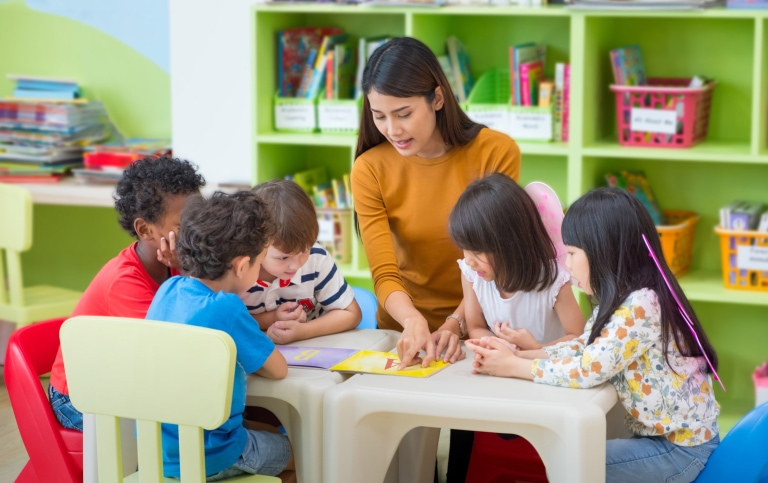 Coastal Community Action, Inc. is building a diverse workforce and encourages applications from candidates who enjoy making a positive difference in people's lives.

Coastal Community Action, Inc. (CCA) is a 501(c)(3) corporation which has a very public mission. Incorporated in 1965, the agency came into being as part of a nationwide, federally-funded, community action movement whose focus is to intimately involve poor people in developing their own solutions to persistent poverty. 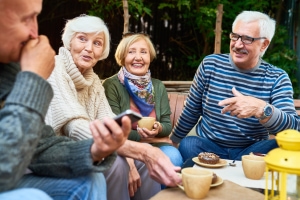 At CCA we have three different programs under Senior Services. Foster Grandparent, Retired & Senior Volunteer and the Senior Companion. 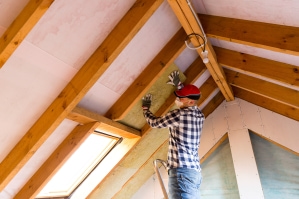 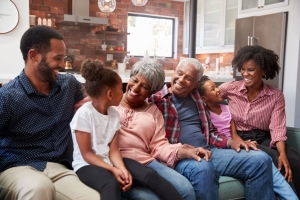 CCA believes that healthy families are the solid foundation for the best early learning experiences in early childhood development. 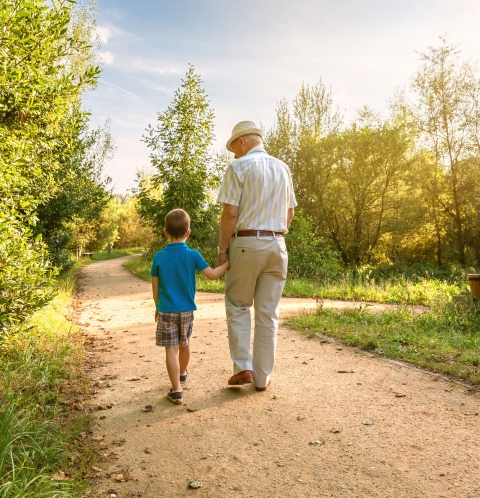 In 1964 the Economic Opportunity Act passed with a singular mandate — “to mobilize the human and economic resources of the Nation to combat poverty in the United States.”

Community Action Agency (CAA) goals were defined as “enabling low-income persons to achieve self-sufficiency; that poor people should be provided with opportunities where their efforts would facilitate moving into the mainstream of American life.” For the first time legislation not only defined the need for economic resources; it mandated participatory training to ensure involvement by low-income people in voicing their vision of the future. By the end of 1966, Community Action Agencies were forming nationwide, in both urban and rural areas, answering the call to the unconditional war on poverty. 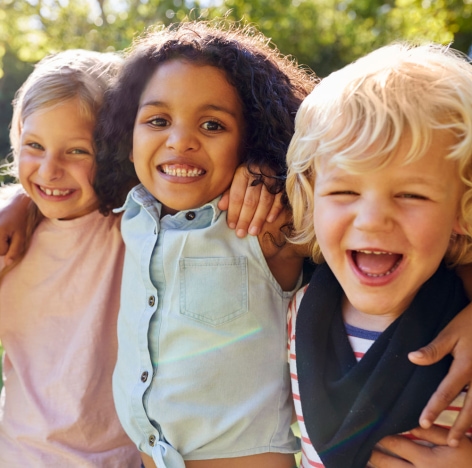 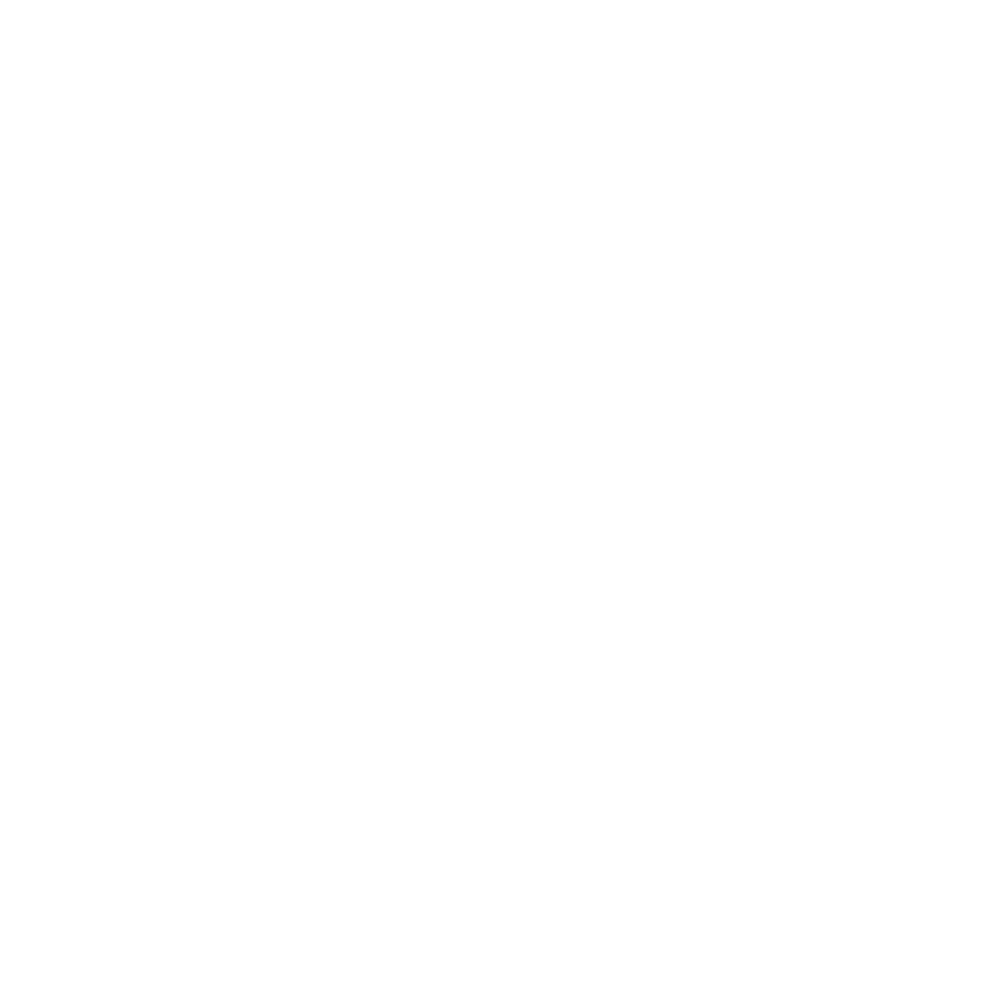 A common thread through all of our services, be they Family Services, Senior Services, or Housing Services, is that we help change lives by providing needed resources and support. Coastal Community Action, Inc. provides needed services to thousands of residents in our region annually.

Stay Up to Date